wpd windmanager France On The Rise 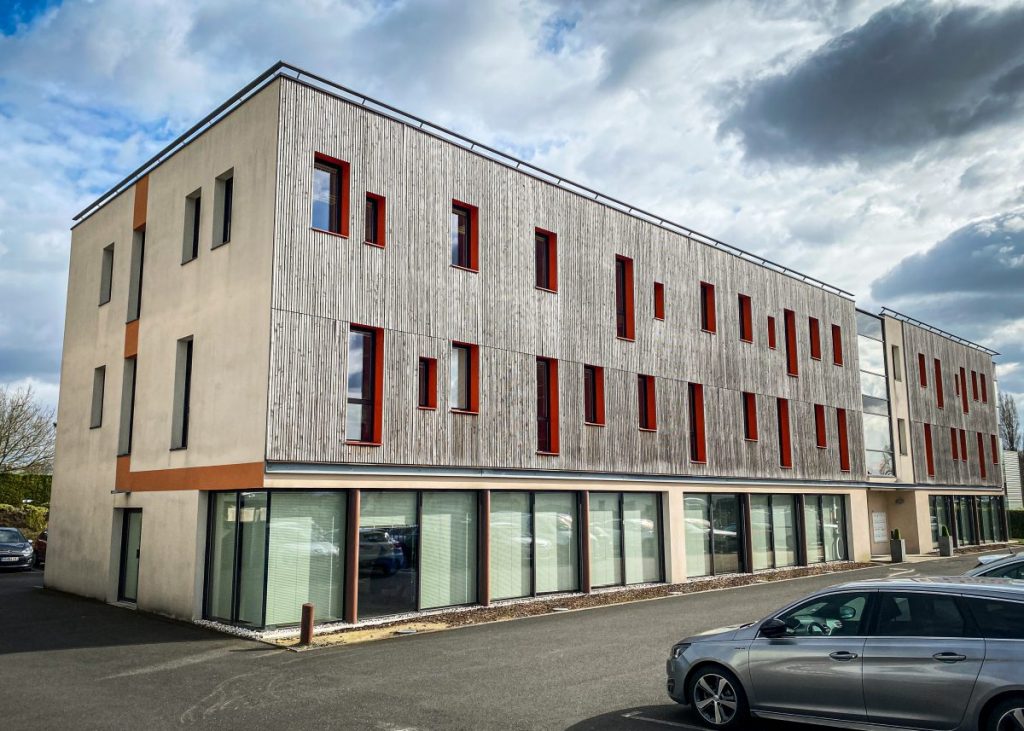 wpd windmanager France can look back on an extraordinary time. The operations manager has undergone a tremendous development lately – and that on several levels. Recently, the company had been able to win over a new managing director with Olivier Lauras. Due to his many years of experience in the wind energy sector and his various worldwide positions, Lauras will help to further expand the positioning of wpd windmanager France. “With Olivier we were able to win a very experienced and excellently networked Managing Director for us,” comments Henning Rüpke, Managing Director international at wpd windmanager. “This is a very important step for the future positioning of our French subsidiary.”

In addition to the new managing director, wpd windmanager France reports further growth. The operations manager just opened a second office in Vertou near Nantes. Colleagues from both technical and commercial management will be working in the new location. “With our offices in Vertou and Arras, we have further expanded our network in France and can thus serve our customers and their wind farms even more closely”, states Olivier Lauras.

Capacity of over half a gigawatt

The company has been growing continuously. Since 2020 wpd windmanager France contracted wind farm projects with a volume of 139 megawatts. With a total capacity of 554 megawatts the French subsidiary is, thus, the biggest foreign market for the German based wpd windmanager. Worldwide, the operations manager is now responsible for a portfolio of 5,870 megawatts.