A day in the control room 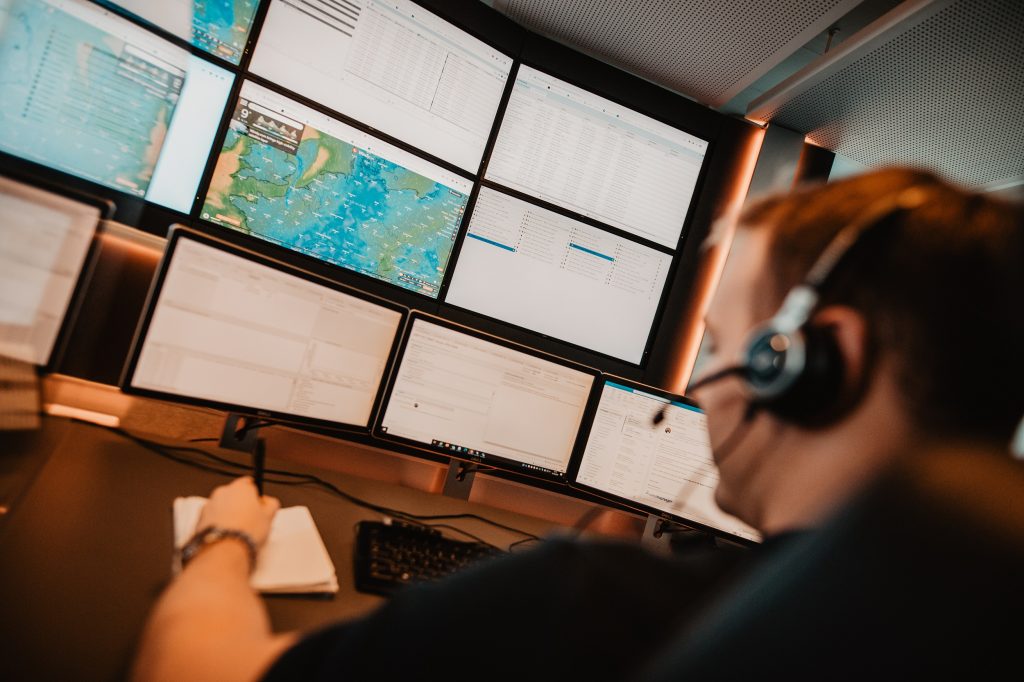 Bremen. The telephone rings. Marc Rosenkranz, Head of wpd windmanager’s control room, looks at the display. He recognises the country code immediately. “Taiwan”, he says. A service team from Houlong checks in.

The control room looks futuristic. Like a huge cockpit. The team here monitors all turbines in three shifts. With a staff of fi fteen 24/7, round the clock. Worldwide. From Piteå to Taichung. The early shift has been working since 6 in the morning. 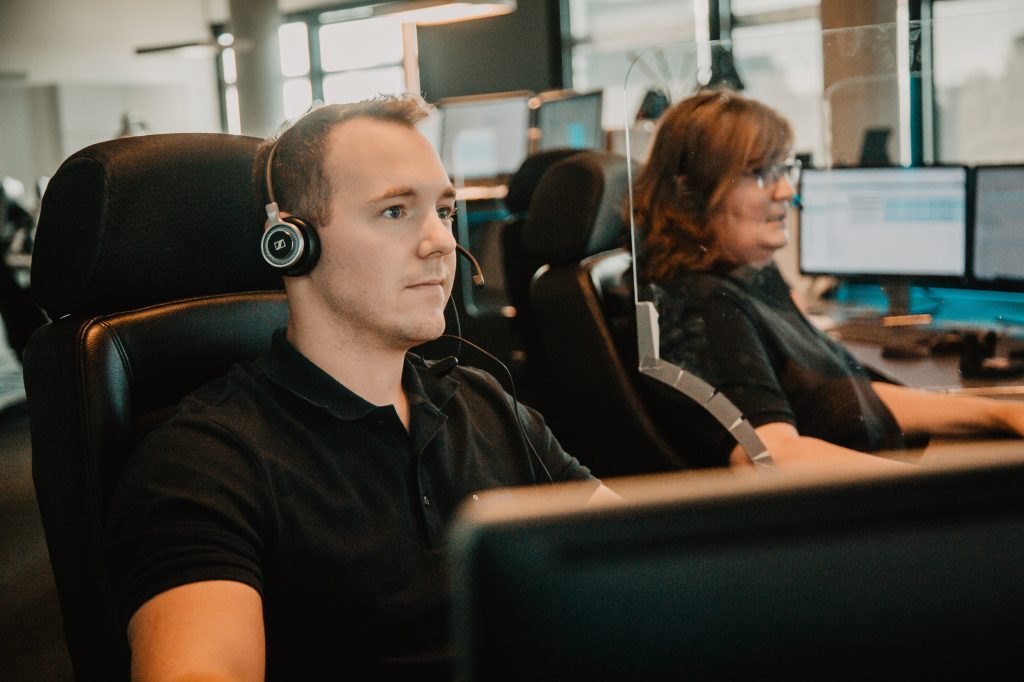 On the screens the control room can view every wind farm. “If a report comes in, we can react right away and initiate the necessary steps,” says Verena Herold from the control room team emphatically. With a fl eet of over 2,500 turbines, it’s action stations on a permanent basis. In total, the team looks after over 60 different types of turbine. The control room can see every status report on the fleet on its monitors. For example, such reports include shutdowns, service deployments or errors in connecting to a turbine.

Over 2,500 turbines worldwide in focus of the control room

Two turbines are at a standstill in Lapland in Finland. No cause for alarm. The ice detection system has identified icing. The rotor blades mustn’t turn any more in that case. The idea is to prevent falling sheets of ice posing a risk to man and material. 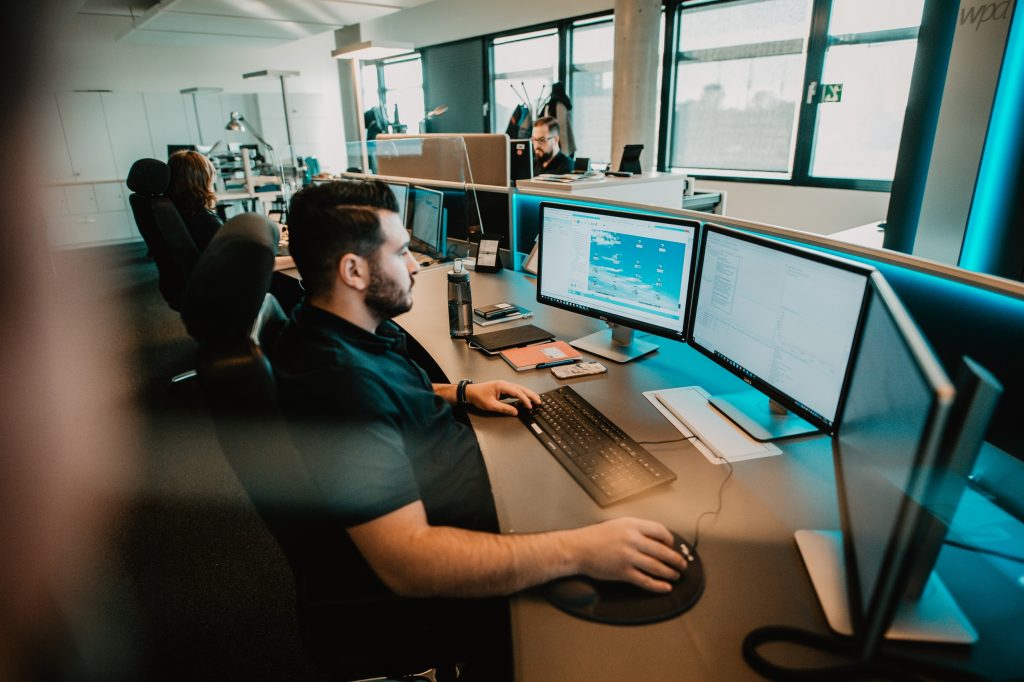 A storm with high winds had announced itself in the afternoon for Croatia. “But it’s looking good,” says Kai Dümer from the early shift. If the wind speeds are too high, the turbines will automatically shut down. The stresses are too high and the risk to the turbine and technical systems is too great.

A fault report appears on the next monitor. The circuit-breaker in a delivery point substation has tripped. “Probably an overload response,” says Herold. The team consults the grid operator. The control room switches the turbine on again via the built-in remote control system. No need for a fi eld trip. The substation fires up again and with it the wind farm. That saves time and money. 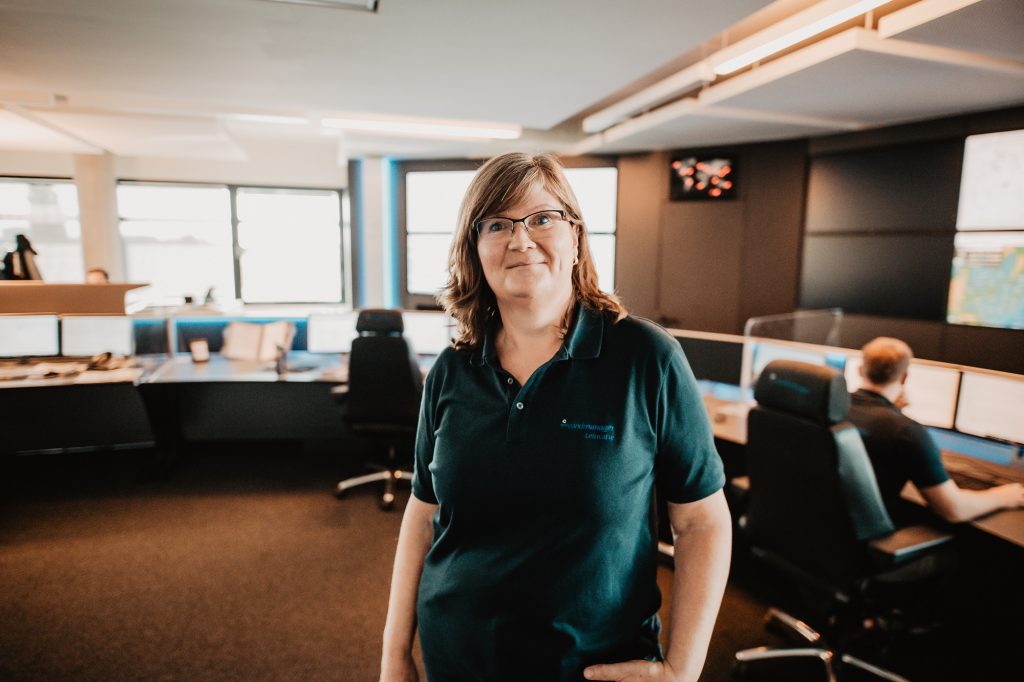 An access control system in Schleswig-Holstein sends a report. Someone has tried to gain access to a turbine. Rosenkranz looks at the map: “Where are the field teams at the moment?” One team is at a wind farm about 30 kilometres away. The field vehicle sets off immediately. Later it turns out to be a false alarm.

Turbines from Dubrovnik to Houlong

An anomaly also occurs in Mecklenburg Western Pomerania. “No power, even though there’s wind,” says Dümer. One look at the turbine’s parameters reveals that the sun is low in the sky. Shutdown due to shadow casting.

At the same time, colleagues from Taiwan check in: inspection of the wind farm completed. No special findings. The wind farm can start up again. It is 5.30
pm local time. End of the working day in Houlong. In Bremen, the time is 11.30 am. There’s a shift change at 2.00 pm.

For the early shift, today is a comparatively quiet day. In total, the team has processed 287 events. In stormy times, the number can be far higher.